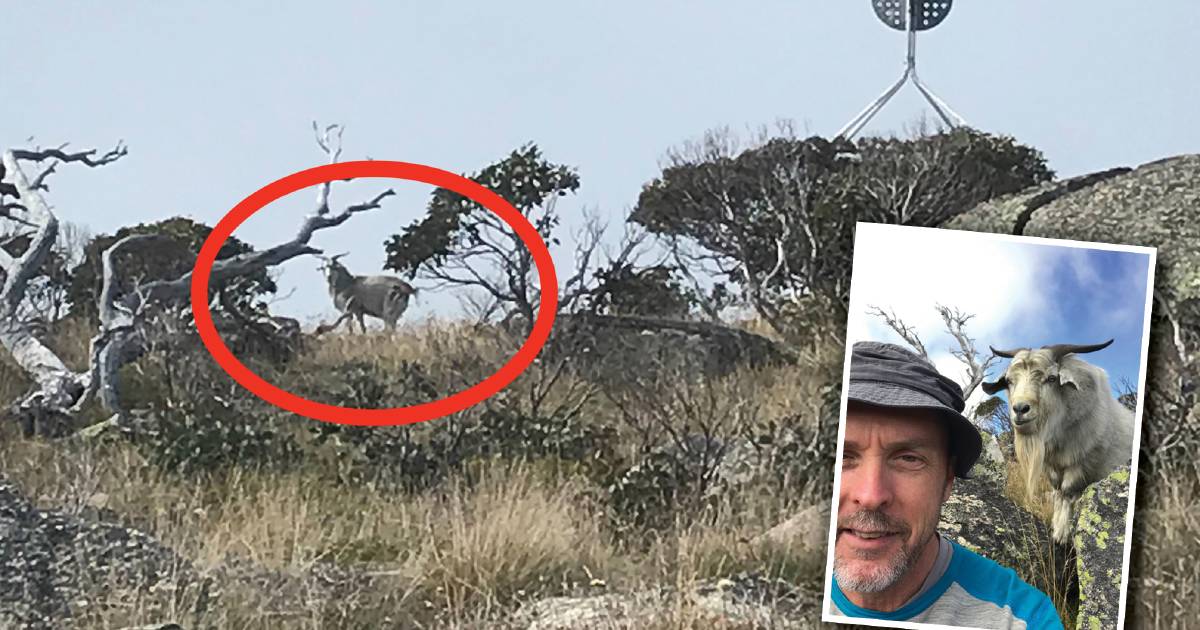 Ecologist Don Fletcher, formerly with ACT Parks, reveals the ACT once did have a feral goat problem but that was back in the 1970s and 1980s. “There were hundreds in Namadgi and on the Tidbinbilla Range,” he reveals, adding “aerial shooting removed the bulk of them humanely, and natural predation by dingoes (which are not controlled in a small central area of ​​Namadgi) has prevented population recovery despite occasional small incursions from across the border.”