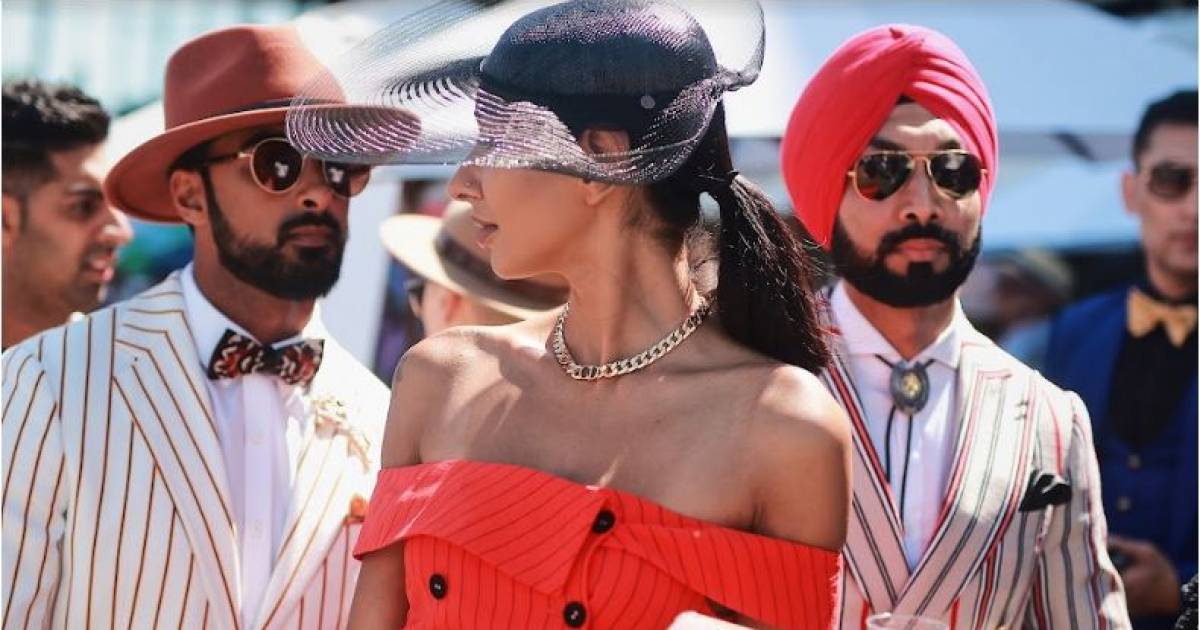 Yes, we get it and we’re sorry. Last week we started off complaining about the weather, and the fact that it’s been raining nonstop since last September.

With June half-over and summer only days away, we were hoping to start things here by celebrating T-shirts and shorts weather. And asking what goes better with the blazing sun and hot summer nights: a double of gravestone and The Quick and the DeadWilliam Faulkner’s As I Lay Dyingor the Gun Club’s Fire of Love?

Instead, we’ve been sitting on patios wearing winter coats and mittens and loading up on Little Hotties hand warmers at London Drugs. And, as a result, like you, we could use something to look forward to. Like, for example, the following….

At a time when it seems like no one is getting along with anyone, here’s something that we can all agree on: like hummingbirds, butterflies, and black-and-white ruffed lemurs, everyone loves bees. And the reason for that is simple—they are planet Earth’s most important pollinators, responsible for kickstarting crops ranging from alfalfa and almonds to peaches and pumpkins.

as every National Geographic subscriber knows, bee colonies have been in decline in recent years thanks to factors ranging from pesticide exposure and lack of genetic diversity to parasite infestations and habitat loss. Factor in the extreme weather caused by climate change, and you’ve got a good starting point for why Alberta lost over one third of its 300,000 bee colonies after last winter, and why stocks are down 60 percent in Quebec and 30 percent in Saskatchewan.

All this makes for a more-than-timely new partnership between Vancouver Island honey-focussed Wayward Distillery and Vancouver’s The Bar Cart cocktail specialists. The two have teamed up for the Float Like a Butterfly, Sting Like a Bee cocktail kit, which celebrates the upcoming Pollinator Week (June 20 to 26).

Each kit starts with Wayward’s Raspberry Gin Liqueur, where fresh berries and raw honey are an invaluable part of the finished product. From there you get the makings for two Bar Cart-created cocktails.

For the Float Like a Butterfly there’s agave syrup, lemon juice, vegan egg-white-substitute foamer, fresh lemon, and blue butterfly pea flower powder for the rim. The Sting Like a Bee ingredients include fresh lime, grapefruit bitters, dried lime wheels, and a honey and orange-blossom syrup. Those who have trouble making a proper glass of water will be relieved there’s a detailed instruction card for each cocktail.

The best part of the package, which will make eight drinks in total, is that $13 from each $85 Float Like a Butterfly, Sting Like a Bee kit goes to Pollinator Partnership Canada. Or, more accurately, to Canada’s bees. Who thank you in advance. (Go here for more info).

A taste of old Kentucky

Thanks to a certain institution in Kentucky, horse racing is as tied to fashion and cocktails as it is to wagering one’s first born at the betting window. Admit it: you’ve got big life goals, and one of them is showing up at Churchill Downs in a hat that would impress Mark Twain and Lady Gaga, winning the Trifecta on the first try, and mowing down Mint Juleps at a rate that would impress Andrew Jackson, Theodore Roosevelt, William Faulkner, and Tom Buchanan from The Great Gatsby.

By the way, don’t go pretending otherwise—mostly it’s the Mint Juleps that have you excited about that road trip you keep meaning to hop in the car for.

While Hastings Racecourse is located in glorious East Van, Lotusland’s most famous horse-racing track will take on a decidedly Old-South flavor for what’s being dubbed The Cup.

Pop-ups for the event, which takes place July 23, will include a Mint Julep Experience featuring four different bourbons, with drinks overseen by The Cup cocktail director Alex Black.

Remember when smoking was not only good for you, but you looked goddamn dapper doing so? The mid-century Cigar Lounge will have horse-racing fans lighting up while sipping Alfred Giraud Whisky, while the Rosé Garden will serve food from Salty’s Lobster Shack, Arc Iberico, and Kaviari.

Music, meanwhile, will be provided by K-OS and homegrown hero Felix Poster

As if all that isn’t reason enough to dress like the ’20s—the 1920s, that is—never went out of style, The Cup will also feature VIP booths, grandstand suites, local art, and, of course, horse racing.

There’s also a Style Stakes competition for best-dressed on the day, where the winner takes home $10,000 and the right to judge next year’s event. And, one might dare to dream, gets unlimited Mint Juleps—with the caveat that, sadly, most dreams don’t always come true. Which explains the complete lack of Kentucky Derby photos on your Instagram account, even though you’ve been there a thousand times in your mind.

Next year, Churchill Downs in going to be part of the circuit. Seriously. Now pass the Mint Juleps, and don’t skimp on the bourbon.

Here’s something that every Commercial Drive and Strathcona denizen knows: few things are more satisfying than hanging out at Luppolo Brewery during rush hour. You’re at a table, or on the patio, with a Zest in Show Citrus-Zest IPA or a La Piazza Italian Pilsner. A couple of dozen-yards away the suit-clad worker bees of New West, Burnaby, and Surrey are at a standstill in their cars on Venables, with a good hour ahead of them on their evening commute. And that’s when the train isn’t in play.

Things will get even a little more sweet at Luppolo from June 24 to July 3, when Sunday Pies Pizza Co. teams up with the East Van brewery for a pop-up. (The brewery’s head pizza maker is taking a deserved vacation, and someone needed to keep the on-site oven fired up.)

That job will fall to the team of Colin Staus and Downlow’s Doug Stephen.

“Luppolo has a great pizza oven,” Stephen says in a release. There was an opportunity for us to create fun pies for a limited-time as Luppolo’s main Pizzaiola is taking a vacation for a few weeks. We’re happy to hold down the fort.”

Need another reason to feel sorry for the bridge, tunnel, and suburbia people? The pizza pop-up overlaps with Luppolo Brewing’s second Summer Solstice Sesh: Fruit and Sour Beer Fest, running June 25 to July 3. Yes, there are benefits to living in East Van, and they don’t stop with the Adanac bike route, Dolce Amore, and Little Miss Vintage.