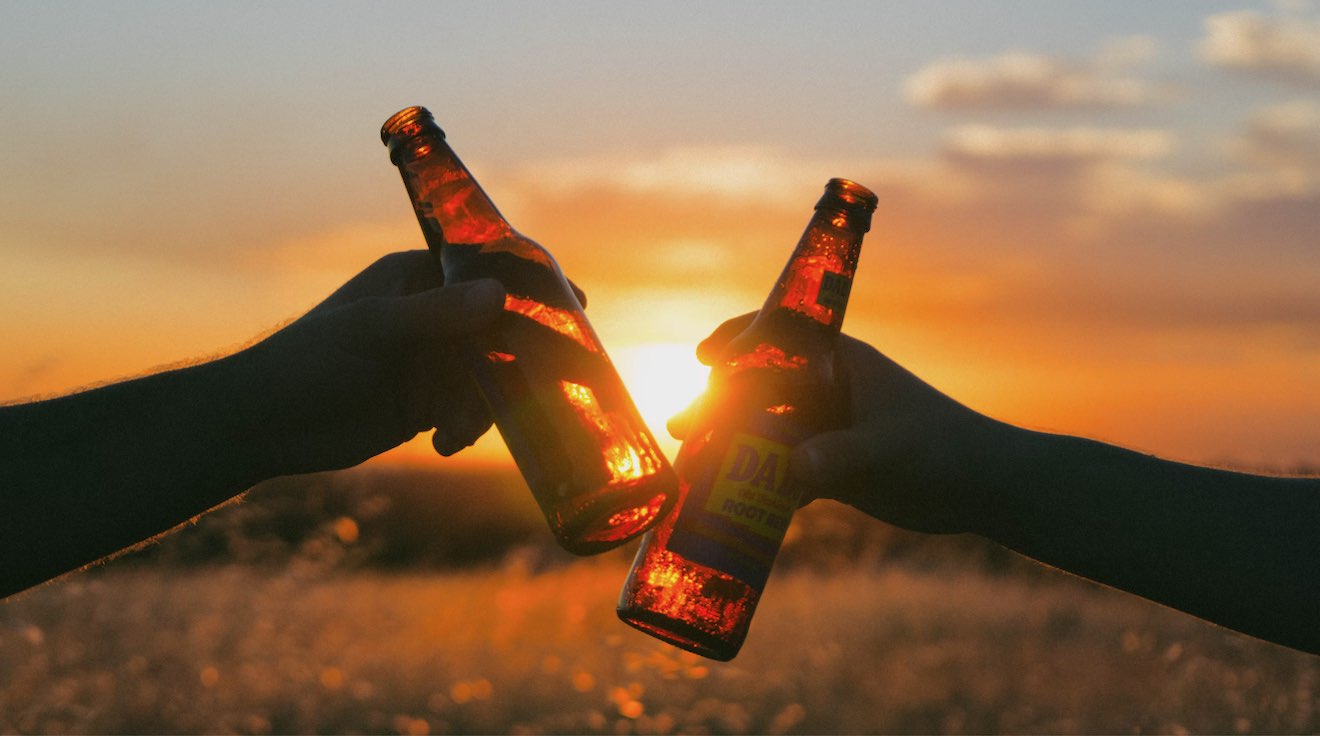 Like wine, beer can have health benefits when consumed in moderation. Non-alcoholic beers have become wildly popular recently, but are these drinks also healthful?

In a pilot study, researchers report that compared to their pre-trial microbiome, men who drank either one alcoholic or non-alcoholic lager daily had a more diverse set of gut microbes, which can reduce the risk for some diseases.

Studies have shown that when more types of bacteria are present, people tend to have a lower chance of developing chronic diseases, such as heart disease and diabetes. And beer contains compounds, such as polyphenols, as well as microorganisms from its fermentation, that could impact the variety of microbes in the human gut.

A previously published “cross-over” study showed that when both men and women consumed non-alcoholic lager beer for 30 days, their gut microbiome diversity increased. Many of those same people were also in a second group that drank an alcoholic version of the beer, and it didn’t have the same effect.

MORE: Making Wine the Way the Romans Did: These Wineries are Cutting The Additives

Few other clinical trials have tested this issue, so Ana Faria and colleagues wanted to see if they would find similar results with men in a different type of study—a parallel, randomized trial design—with two separate groups of participants.

In this double-blind study, 19 healthy men were randomly divided into two groups who drank 11 fluid ounces of either alcoholic or non-alcoholic lager with dinner for 4 weeks. The researchers found that the participants’ weight, body mass index and serum markers for heart health and metabolism did not change during the study.

But at the end of the 4-week period, both groups had greater bacterial diversity in their gut microbiome and higher levels of fecal alkaline phosphatase, indicating an improvement in intestinal health.

The researchers suggest that these results could differ from those of the prior study because of the different designs of the trials, and because the participants were living in different communities.

RELATED: Even in Your 80s, Adopting a Healthier Lifestyle Can Add Years to Your Life

But based on this pilot study, the researchers say that consuming one bottle of beer, regardless of its alcohol content, may be beneficial to the gut microbiome and intestinal health of men. However, they add that because the safest level of alcohol consumption is none, non-alcoholic beer may be the more healthful choice.

This study has been reported in ACS’ Journal of Agricultural and Food Chemistry.