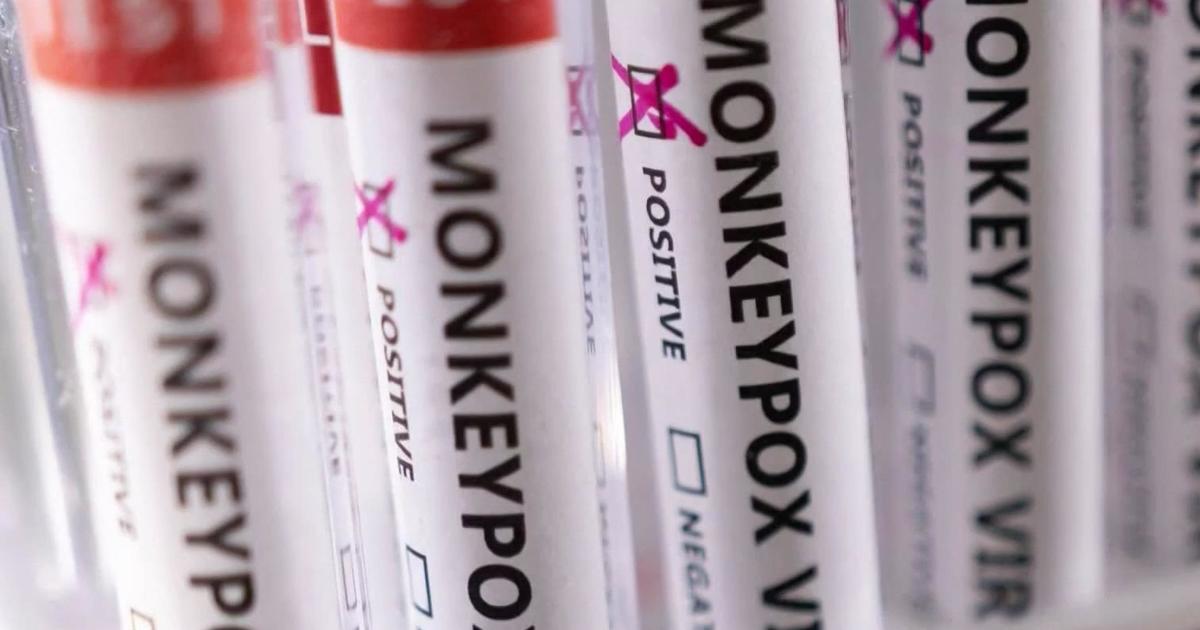 NEW YORK — More cases of monkeypox have been confirmed in New York City and surrounding areas.

Twenty-one cases have now been reported, including one in Sullivan County and one in Westchester.

The city’s health department says the most recent cases are not linked to travel, which suggests person-to-person transmission is taking place.

The disease causes a rash that can look like chickenpox. visit on.nyc.gov/monkeypox for more information.