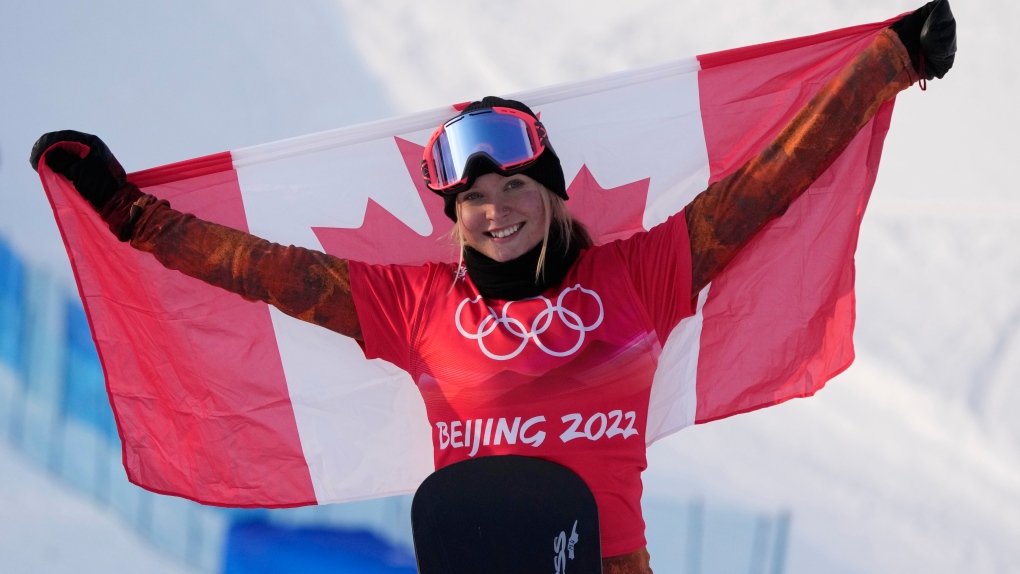 The BC native earned the bronze medal while Lindsey Jacobellis of the US took gold and Chloé Trespeuch of France won the silver.

The 24-year-old qualified for the 2018 Pyeongchang Games but did not compete after suffering a concussion days before her event.

This is Canada’s third snowboard medal of the Games. Max Parrot of Bromont, Que., won gold and Regina’s Mark McMorris took bronze in the men’s slopestyle on Monday.

Jacobellis, 36, captured the United States’ first gold medal in Beijing a full 16 years after a mistake cost her the title.