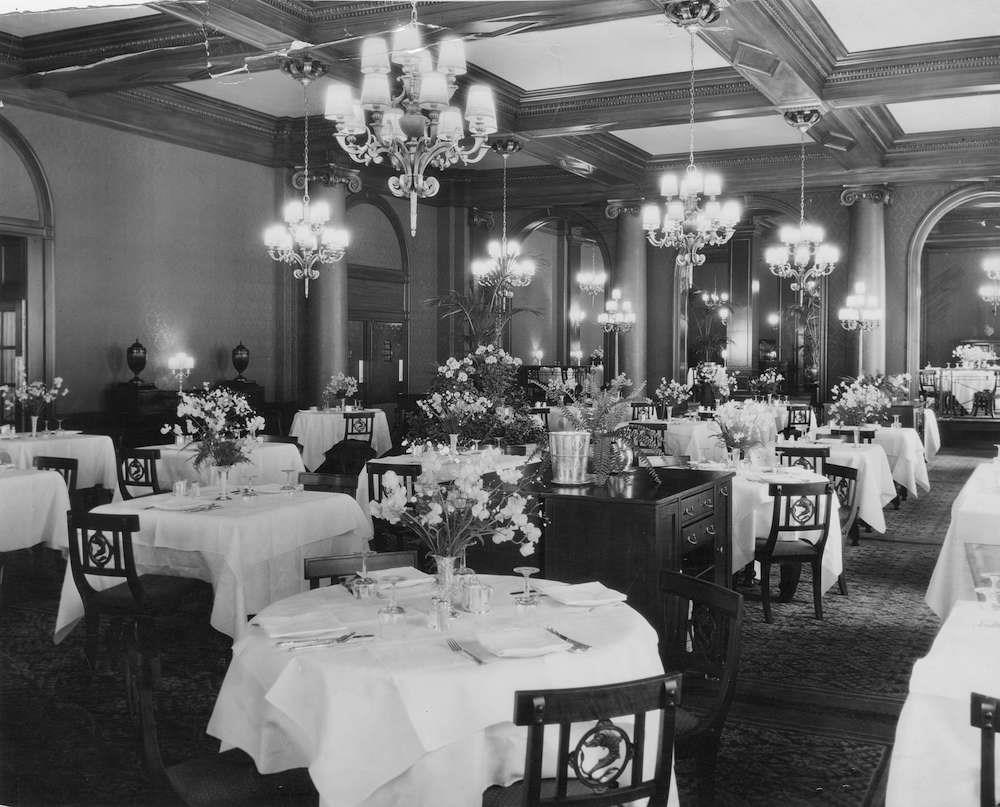 If the thought of a tongue sandwich doesn’t make you drool perhaps a puree of peas or something enticingly called “Old Canadian Cheese” is more to your taste. All these fine delicacies and more were available to diners lucky enough to eat at the luxurious Hotel Vancouver on the evening of September 19, 1940.

This throwback menu, posted to Reddit by a user who found it while going through their grandfather’s belongings, served some of the finer foods of the time.

The Hotel Vancouver, now known as Fairmont Hotel Vancouver, didn’t cater to your average Joe. Queen Elizabeth II, The Queen Mother, Babe Ruth, Winston Churchill, and Anna Pavlova are just a few of the famous faces that have stayed at this historic downtown landmark.

For a menu nearly a century old, most of the Hotel Vancouver restaurant selections are relatively recognizable to the modern-day diner. BC classics like salmon and shellfish still grace people’s plates around town, but warming waters are changing how chefs choose what to serve. A recent report shows the differences in Vancouver menus since as long ago as 1880. Nowadays the Hotel Vancouver’s restaurant is known as Notch8 and they do their part by serving more sustainable seafood such as seared scallops, roasted cod, and pan-roasted trout.

But, back to 1940 and Hotel Vancouver’s distinguished diners. Some Google-ing tells us The Queen Mother loved all things seafood, so for her we choose the planked red salmon steak or perhaps the Boundary Bay crab, both available off the Dinner de Luxe portion of the menu for $1.50 or $27.24 in today’s money.

Babe Ruth had decidedly less refined taste, allegedly consuming raw ground beef, porterhouse steaks, kilos of fried potatoes, and apple pie on the regular. He can have tenderloin(s), one or all of the ten possible potato preparations, and dessert off the a la carte menu. And for Winston? Well, he loved turtle soup—lucky for him this now outlawed stew was still allowed on menus, including Hotel Vancouver’s.

Aside from old Canadian cheese, which hopefully is an aged cheddar, other menu mysteries include certified milk for 15 cents and soup jellied in cup for 25 cents. My guess? Milk that’s not from powder and some aspic type of food. Give us your best guesses and of course your order! I’m having the club sandwich—classic.